In ancient Japan, people in power were laid to rest in burial mounds called Kofun. Miyazaki prefecture is home to the Saitobaru Kofun as well as many others, and has been recognized as a Japan Heritage site for how magnificently the kofun have been preserved, their impressive scale, and the way they communicate the rise and fall of once-powerful people. It is said that there is nowhere else in Japan where you can still experience how massive they were, exactly as they appeared during the Kofun era, or see such a variety of shapes of burial mounds. 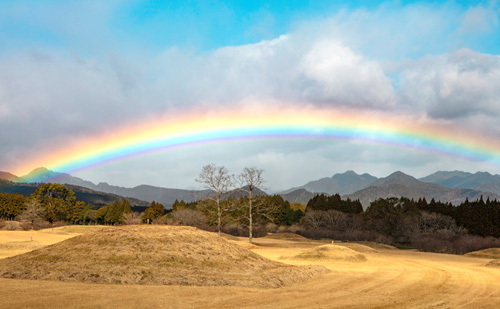 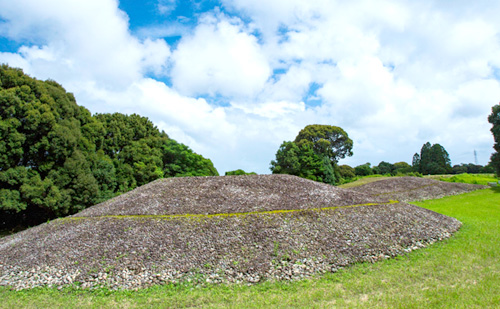 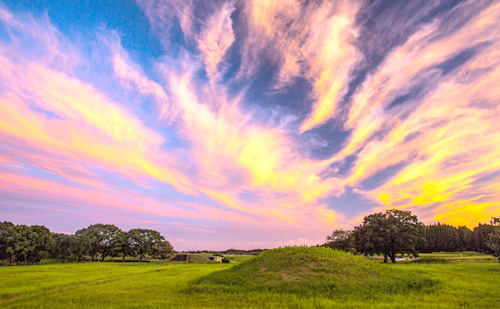 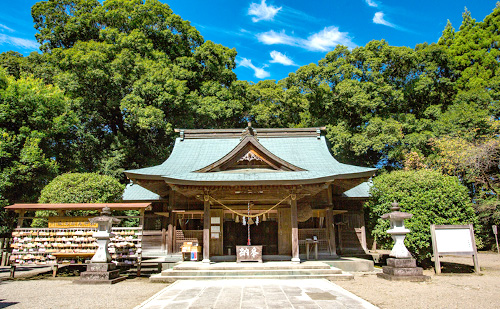 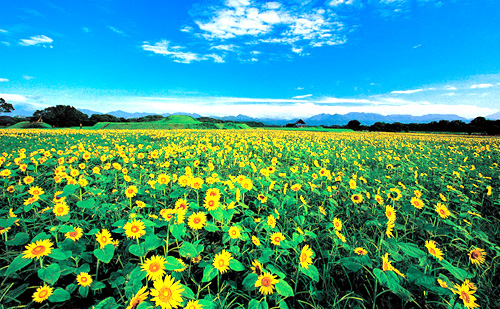 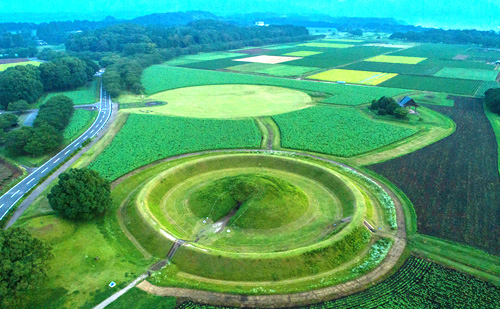 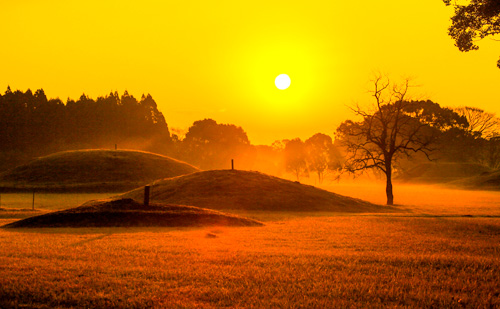 Kirishima Geopark
Home of Japan's first national park, where you can experience blessings of active volcanoes